In 2002 they decided to get out of the heat and go to a more cannabis-friendly place. DNA Genetics (like other breeders before them) settled in Amsterdam.

DNA Genetics has won over 200 awards from prestigious cannabis events in several countries. They are known for the creation of many strains of medicinal cannabis. 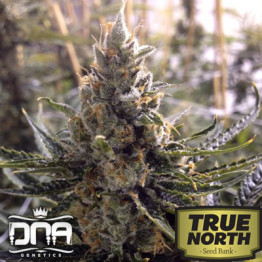 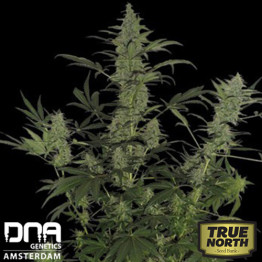 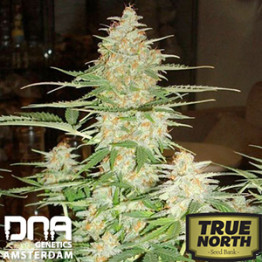 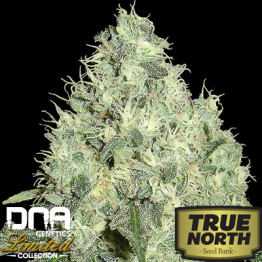 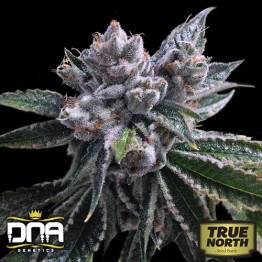 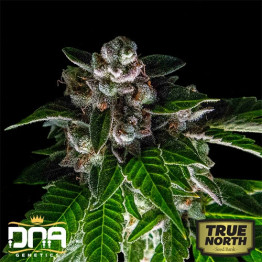 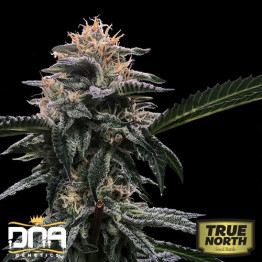 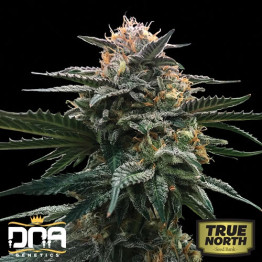 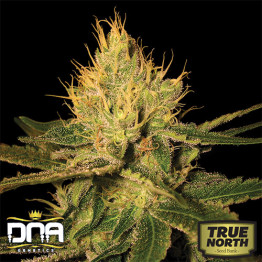 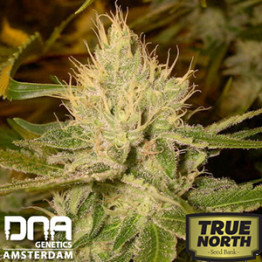 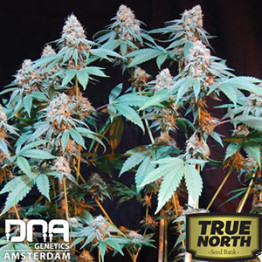 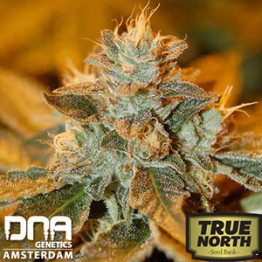 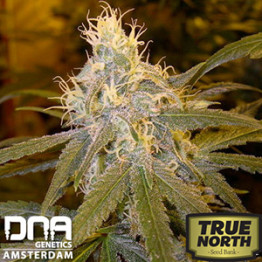 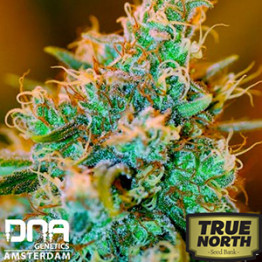 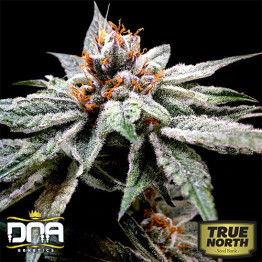 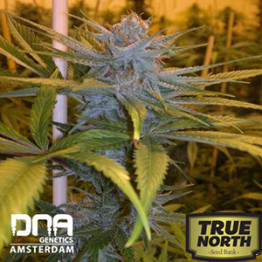 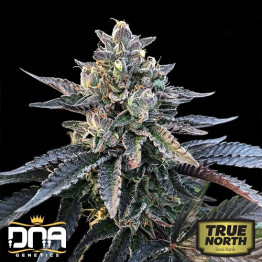 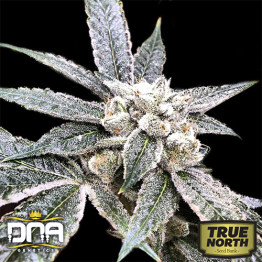 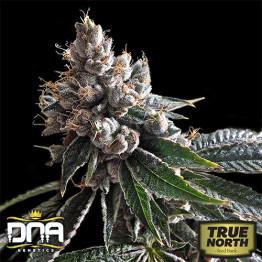